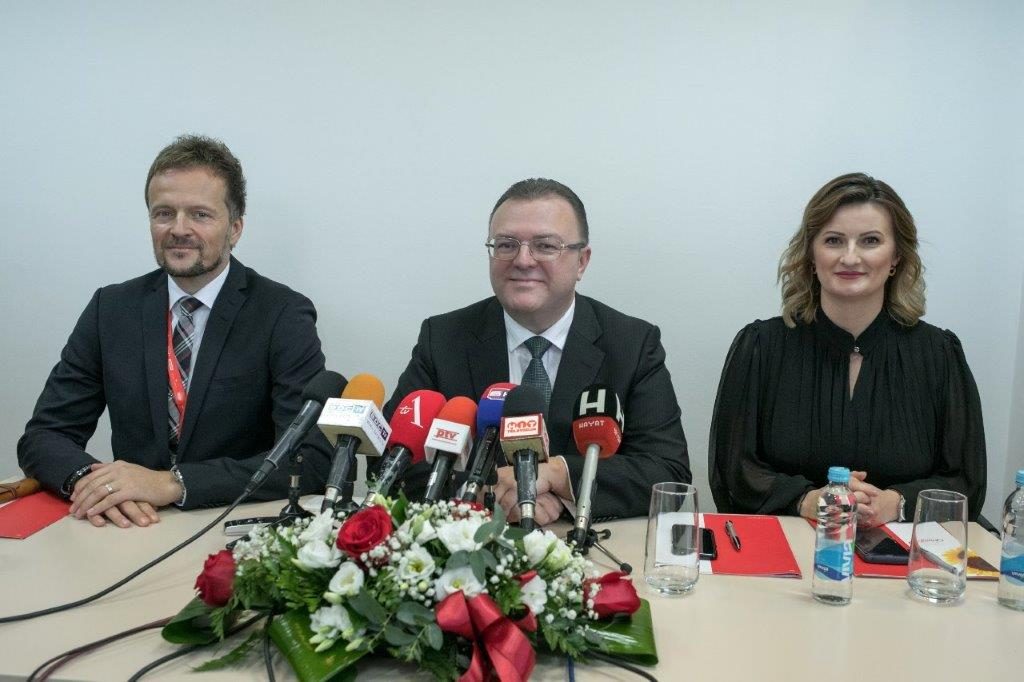 “The goal of our acquisition was consolidation and strengthening of the edible oil industry in the Western Balkans region. Our intention is to bring the BIMAL SUNCE company to highest technical – technological level of production, which we have in the edible oil factory BIMAL in Brčko” said the President of management of the STUDEN Group and General Manager of the BIMAL Company, Mr. Ilija Studen.

First steps after takeover of the factory are reconstruction of the plant, increasing of the production capacities, and optimization of costs. The factory NOVO SUNCE presently processes sunflower and soybean seeds, while the Brčko’s BIMAL factory processes all three oilseeds, sunflower, soybean and rapeseed. As it was stated by the BIMAL Gorpu, the goal is to have both factories producing equal, top quality products made of all three types of raw materials.

“The initial investments in the project BIMAL SUNCE are BAM 40 million. Since the plan is the increase the production capacities from current 100,000 tons to 180,000 tons per year, the investments in the upcoming period will reach the total amount of BAM 70 million” said Studen.

BIMAL Group will, with production in two factories in Brčko and in Sombor, place annually over 250,000 tons of semi-finished products and finished products on domestic markets, as well as on its traditional export markets of Turkey and Middle East. Also, higher production capacities also mean stronger position on the market of European Union where BIMAL already exports its specialty products, and full utilization of the export potential to the market of Southeast Asia.